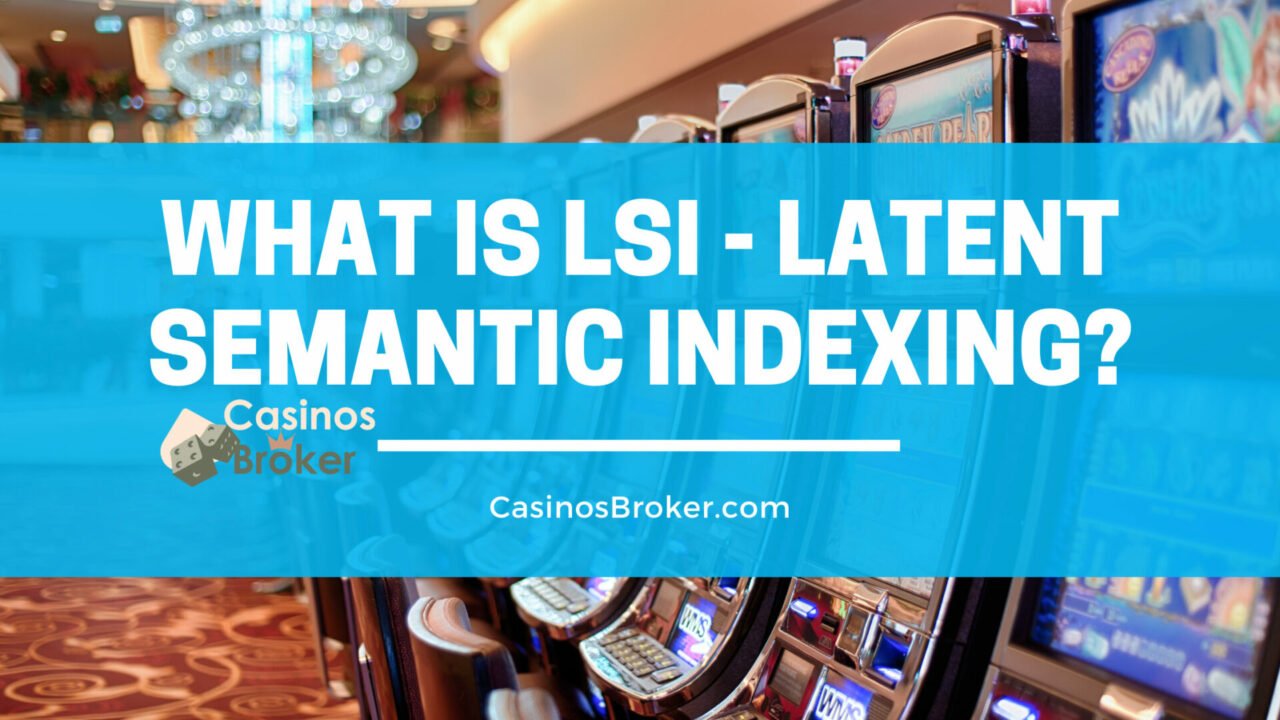 Most probably you have already heard about LSI (Latent Semantic Indexing) and its applications in SEO optimization of a website. However, its acronym tends to get a bit scary and we shouldn’t be surprised if, after all, there are few people who really understand what it is and how it can be really useful for a website.

In this article we will try to explain in simple words what this LSI is and what it has to do with SEO. We will also explain why, according to some, latent semantic indexing should have nothing to do with the SEO world.

We will stay on topic and answer the main question immediately: LSI is an indexing method.

DO NOT GET ME RASH, I AM NOT DESCRIBING Google’s indexing METHOD, but rather a mechanism that is part of indexing.

An SEO novice might think that, to find an accurate resource in the network, a search engine looks for the precise query entered by the user in the various published documents, returning only exact matches. In short, if you were to search for the word “Thermopane”, Google would only and exclusively return resources containing that given word. In reality, Google is much smarter than that, looking for relationships between different documents, which therefore go beyond the simple repetition of a keyword.

This means that if you type in “window frame”, Google would search not only for words containing window frames, but also for all semantically related words such as “windows”, “window frames”, “windows and doors” and so on.

I have just briefly explained what latent semantic indexing means.

It must be said that this is nothing new, on the contrary: the LSI technique was hypothesized in the 1960s and patented in 1989. It is not new, however understanding how latent semantic indexing works, in our opinion, can greatly help anyone who wants to optimize a website, from the SEO expert to the content creator of a small blog.

The first and fundamental consequence of learning how the LSI indexing method works is to understand that the forced repetition of keywords in web text does not make much sense. Why make a text artificial and cumbersome by stuffing it with the same keywords (keyword stuffing), when instead we know that search engines are able to “understand” what we are talking about by comparing our page with other texts on the web?

It is wrong to think of Google as a search engine that only looks at the keyword or, rather, only looks where we tell it to look. No, Google reads all our pages, to steal every word, to give your users better results.

Therefore, continuous and forced keyword repetition is useless. Better to write more natural texts, using more synonyms and all related terms that might be useful for the user, using extensively – why not – the precious long tail keywords.

On the net we often talk about the best methods to find keywords according to the LSI technique. To do this, you can rely on the same Google tools, such as Google Autocomplete suggestions (i.e. the autocomplete that the search engine gives us when we enter our query in its search bar) or even the indispensable Keyword Planner.

Finally, there is a tool specifically designed to find keywords and thus take advantage of latent semantic indexing: we are obviously talking about the LSI Keyword Generator portal (unfortunately only available in English).

LSI and SEO: Not everyone agrees

There are some SEO experts who argue that LSI doesn’t matter for SEO optimization. Everyone knows that the LSI indexing method was fundamental to the development of search engines. However, others say that there is no certainty or evidence that today’s search engines still use this method.

On the other hand, it is true that, for those involved in creating SEO-optimised content, considering the LSI indexing method is extremely useful: because this way we can create better, more natural, richer content, both for users and for search engines.